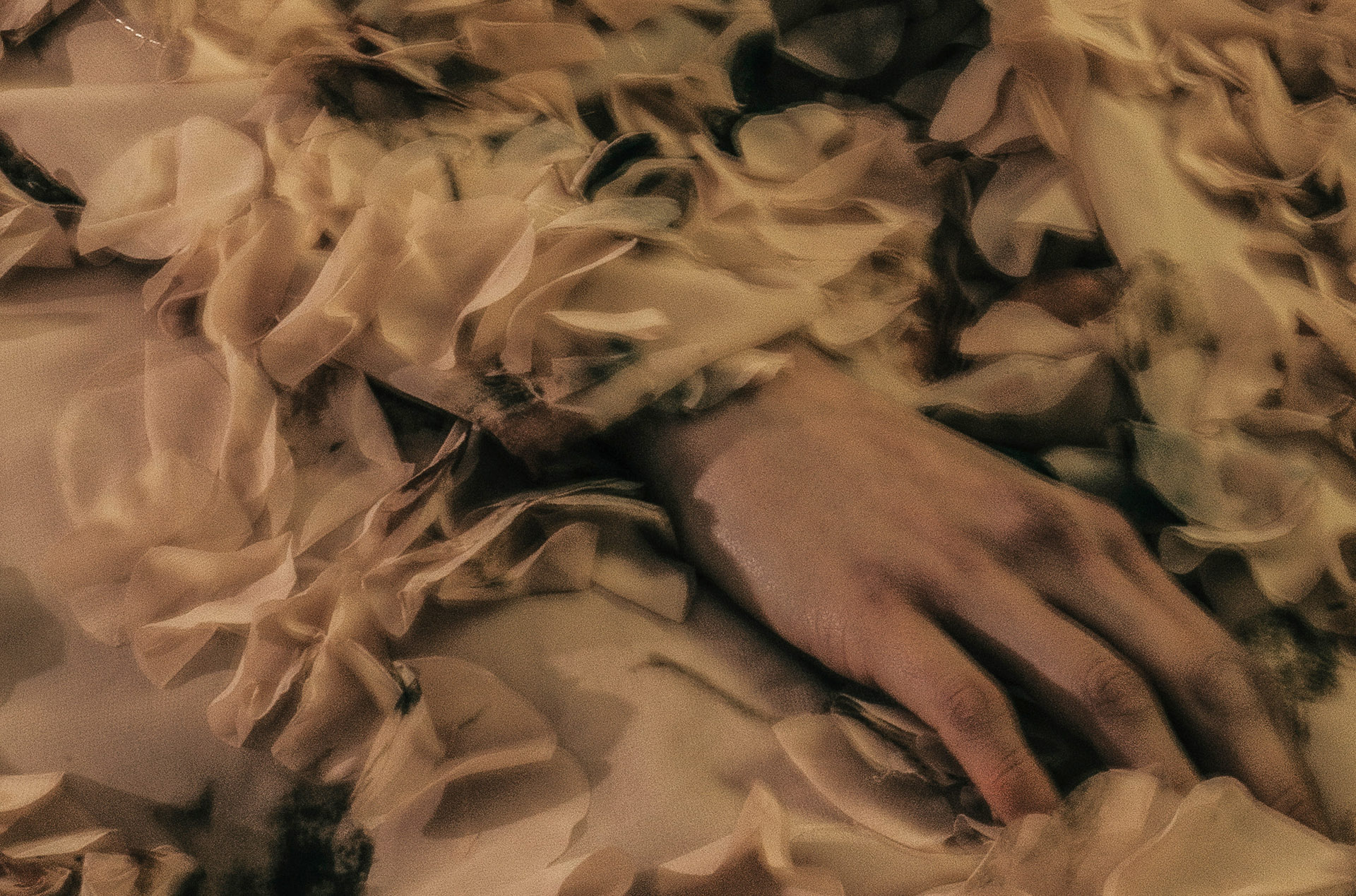 The brand started as a deep desire to express Sabàto’s vision as a designer. His obsession with beauty in all of its forms and shapes, making his world visible to others resulted in creations that allow people to participate and be part of it.

From its Apulian origins, “Sabàto Russo” absorbs the secrets of know-how and the importance of quality clothing, bringing these foundations into the suitcase with the essentials to live in any metropolis around the world. The production is made in Italy with fabrics that are rigorously selected mainly from natural resources, crafted mostly by the hands of artisans in small manufactories. The fabrics are both masculine and feminine and express two ideas of elegance that are based on the same principle: the immortality of simplicity.

The basic inspiration is purism, a thought that becomes fertile ground for all the ideas that characterize the work of Sabàto Russo. The value system is solid and precise: few elements are needed to shape an identity, but these are studied down to the last detail: simplicity, versatility and purity. An intrinsic analysis of the beauty that led Sabato’s work to be an axiom of his philosophy but without any orthodoxy: “My own expression, and that of my life it’s a picture of me now, some sort of a starting point of what I will be. My designs are stages of my journey, a synthesis of me in a certain moment.

No more collections, but timeless clothes.” – as he puts it in his own words.

Sabato doesn’t want to dress people up – but to empower them, make them even stronger, nourishing their hunger for life and mirroring their ambition into their environments. His creations enforce the beauty and sensibility of the customers, complementing each individual personality.  Making them feel comfortable and complete with themselves: in and out, while building a strongimage without being invasive.

The fluidity of the fabrics, adheres imagination, while sensuality is expressed with body movement finding its ways to be exposed through the design.

The Sabáto Russo Women’s and Men’s Fashion Collections evolve and change every season, adding up to new creative elements, while remaining faithful to the style that has always distinguished the brand.
We know very well that fashion and trends change: what is influential today may not be tomorrow. For this reason, together with the classic garments signed by the designer – emblem of the brand’s timeless elegance – our fashion house is always committed to the creation and production of new clothes. The creations reflect the designer’s vision and predictions of upcoming trends, including color, cut, line and proportions.
Our collections consist mainly of women’s and men’s garments such as coats, jackets and trousers to dresses, fashion accessories, merchandising, or a combination of these items.

SUSTAINABLE FASHION
The brand has always been committed to creating conscious fashion based on sustainability. From the choice of fabrics, selected from precious and quality materials – produced and processed in an ethical manner – to the realization, mainly on order – to reduce stocks and eliminate waste – up to the production, which we personally take care of, making use of with the help of local artisans in order to minimise the environmental impact.

MADE IN ITALY
All the creations of Sabáto Russo are made entirely in Italy, with fabrics and accessories coming mainly from our country, chosen for their quality. The Italian character also shines through in the elegance of the design and the sartorial character of the garments, which are hand-made to give the customer a unique experience.

YOU ARE THE FOCUS
For Sabáto Russo, the customer is main character. Each garment is fully customized: from the choice of fabrics to accessories, everything is designed to enhance the personality and style of those who will wear it. What you will experience during the creative process is an incredible experience, capable of leaving unforgettable emotions and sensations.